In many triathlon circles in particular Ironman based conversations uttering the words “tough mudder” is likely to result in the spitting out of energy drinks in disgust. Ironman is one of the toughest endurance events any mere mortal is likely to ever complete, hard to argue when you consider an event that regularly has a cut off time of 17 hours.  Recognising this we decided to sign up for a full Tough Mudder event earlier this year and find out just how “tough” they really were. Don’t judge us and we aren’t abandoning our triathlon roots merely conducting an experiment in the name of science…kind of! Triathlon is considered by some to have its beginnings in 1920s France, “Le Trois Sports”. Hard to argue with the pedigree of a sport approaching its centenary.  The early days of triathlon had yet to establish the sensible sequence of events with the swim – bike – run being mixed up in various sequences while the organisers and competitors alike worked through what would be the most sensible order for these three disciplines.

The first modern day triathlon that echoes the current norm for the sport (swim – bike – run) was held in California in 1974.  Hawaii is often attributed as the home of triathlon due to the Ironman world championships being held here since 1978 with the race starting in Oahu and moving over to its current home in Kona in 1981.  Kona is certainly its spiritual home but California seems to lay claim to kicking off modern day triathlon.  The sport has become established Olympic event having been introduced at the Sydney games in 2000 and paratriathlon at the Rio games in 2016.  This slow burn adoption of the sport seems to continue to gain momentum with people flocking to it in increasing numbers with people finding it coming from a variety of sporting backgrounds.

So to Tough Mudder. Stick with it hardcore triathlete types. Tough Mudder is an event where participants complete a 10 mile obstacle courses.  The main principle of the Tough Mudder revolves around teamwork. The Tough Mudder organization values camaraderie throughout the course, designing obstacles that encourage group participation. Participants must commit to helping others complete the course, putting teammates before themselves, and overcoming fears.

The first Tough Mudder was held in the United States in 2010. To date, more than 3 million people worldwide have participated in Tough Mudder events, making it one of the world’s fastest-growing athletic activities, that draws up to 15,000 participants per event.  This is no Olympic sport and in truth some may argue is this a sport at all or more of a recreational activity. Within the ranks of Trivelo we have some crazy freaks who have competed in all manner of endurance events including ironman, triple-marathons, 10km open water swims, swim/run, 100 mile sportives and pretty much everything else in between. So with this in mind in May we took part in the Henley, London West Full Tough Mudder.  10 miles of obstacles in a team of 5 on a hot sunny bank holiday weekend.  10 miles of running with 20 obstacles along the way including electric shocks, ice filled containers, 10 foot wall hurdles and numerous muddy trenches to overcome.  We entered a team of 5 with no expectations of posting a quick time.  Truth is timing doesn’t matter in this event and there is no ankle tagging with timing chips.

Working up a frenzy

The start involves a hyped up MC who has been on the coffee & red bull cocktails since dawn barking at you to engage in some form of warm-up where you repeatedly are ordered to get up close and personal with other participants onion bags.  Pleasant start to your Sunday morning as you come within inches of a random strangers potatoes.  You get started and quickly realise this is a different experience with plenty of people walking within yards of the start line.  Not so much smashing it out of the blocks.  As you approach the first hurdle the queues form as it backs up with participants slowing to tackle an obstacle.  You get some time to reflect and prepare yourself for a challenge, plus maybe build some nerves about what is ahead.

Many of the obstacles require teamwork which is in the ethos of the thing so you work together even across teams to make your way around.  Physically height is an advantage with some upper strength certainly useful but weight can be a real pain for some things.  You certainly will struggle if you are short and heavy!  We drifted our way around the course in something over 3 hours that any one of us would be ashamed of it were it merely a 10 mile run but with obstacles carrying names such as “skidmarked”, “quagmire”, “electroshock” and arctic enema. So is tough mudder a bigger challenge than triathlon?  In fairness it isn’t a fair comparison, almost like asking what is a greater fitness challenge unicycling up a hill or roller skating around a supermarket.  Tough Mudder is a hugely entertaining event that you can sign up to with some friends and complete om a few hours.  I would advise anyone to give it a go and I certainly will take part in another one.

But is it more of a fitness accomplishment than a triathlon?  Erm, not really.  Even a sprint triathlon taken seriously in reality is a tougher challenge.  Combining the three disciplines works different muscles and pushes your stamina to the limit.  As for ironman versus tough mudder, there is just no real comparison.  Most people could cope with a tough mudder tomorrow without any real training.  Get up in the morning tomorrow and unless your a professional athlete there is little chance of getting up tomorrow and competing in an ironman.

Ironman is the pinnacle of endurance sports in our view.  So when it comes to triathlon versus tough mudder we only have one answer.

Couldn’t agree more. The two are not comparable. I”ve done a few Tough Mudder events and they are great fun but they don’t compare. Triathlons are races and Tough Mudder isn’t even timed! 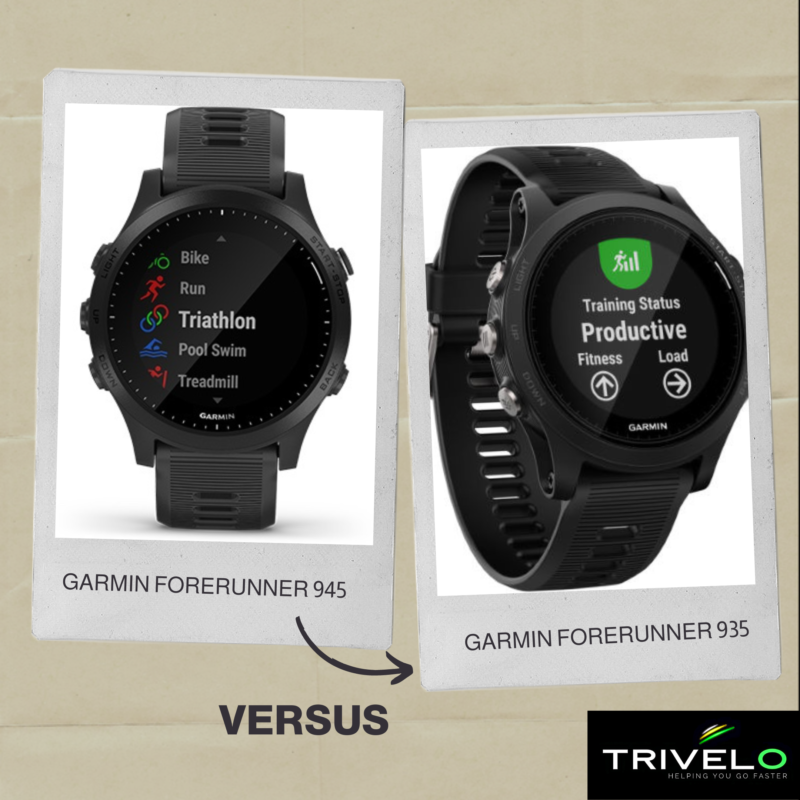